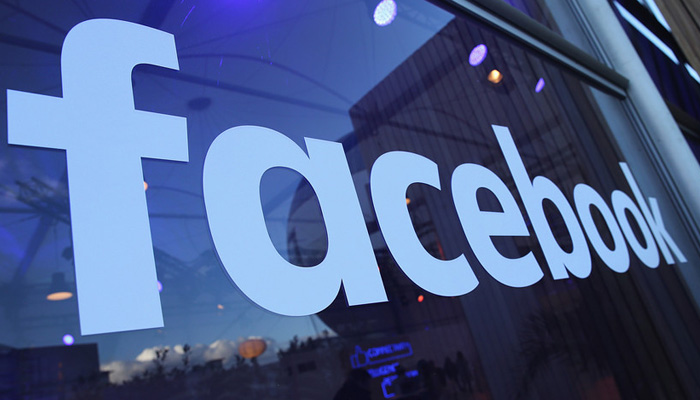 High Expectations of Facebook Cryptocurrency. It is anticipated that more will be known later today about the crypto-coin that Facebook wants to launch.

Not that the coin that was baptised in the Libra corridor is immediately available, that will be no later than next year.

Among other things, Visa, Mastercard, PayPal, Booking.com, Uber and Stripe have each deposited 10 million dollars.

Facebook requires to raise 2 billion dollars as collateral for the currency.

Whether Libra becomes the name remains to be seen. The name GlobalCoin rotates just as often.

The coin can, in any case, be used for payments for games and e-commerce, while users could also send each other money.

If desired, Facebook staff can get their salary paid in the currency.

It would have been six months, with around 100 people working on the coin.

It includes two experts from Coinbase and a lobbyist from Standard Chartered.

According to rumours, the cryptocurrency becomes a so-called stable coin and therefore linked to a basket with major international currencies, such as the dollar and the euro.

Exchange rate fluctuations such as those that apply to the Bitcoin could thus be avoided.

The expectations are high. Analysts from RBC Capital Markets are already talking about one of the most critical developments in the history of the platform.

The excitement surrounding Facebook’s crup currency is probably also the main reason that the Bitcoin is on the rise again.

The Facebook coin gives the crypto market a boost.

But that was not a success.

US Central Bank Hints At Interest Rate Cuts In The Future