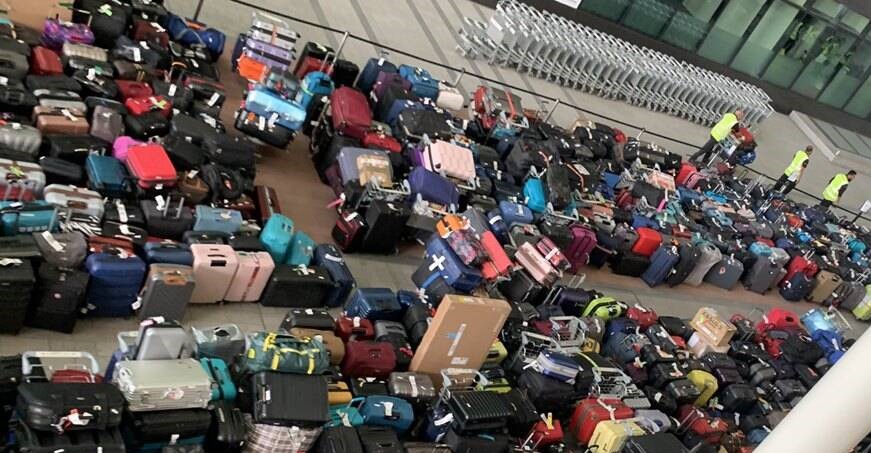 London’s major Heathrow airport has apologized for its poor passenger service. Like other European airports, including Schiphol, Heathrow has suffered from long lines of travellers waiting for hours and luggage being left behind at the airport due to heavy crowds and staff shortages.

To ease the crowds, Heathrow has reduced the number of flights.

In June, the largest airport in the United Kingdom handled almost 6 million travellers, according to transport figures published Monday. The large influx has repeatedly caused problems. Heathrow, the home of British Airways, says the service provided to travellers has been “unacceptable” on several occasions.

The airport company states that it is very challenging to quickly add capacity by taking on additional staff. Heathrow expects security staffing levels to return to pre-coronavirus levels by the end of this month.

Heathrow CEO John Holland-Kaye further said that airlines’ flight schedules will be looked at to determine whether more flights should be cancelled to avoid problems. “We want everyone travelling through Heathrow to be able to rely on a safe and reliable journey,” Holland-Kaye said in a statement.

CEO Willie Walsh of the international aviation organization IATA criticized Heathrow on Sunday because the airport was not prepared enough for the strong recovery of aviation after the corona pandemic. 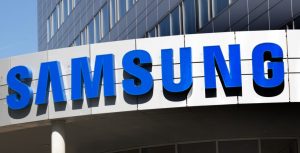 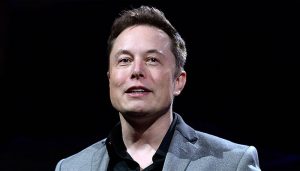