Fallen Car Boss Has to Pay Back Nissan-Mitsubishi Millions 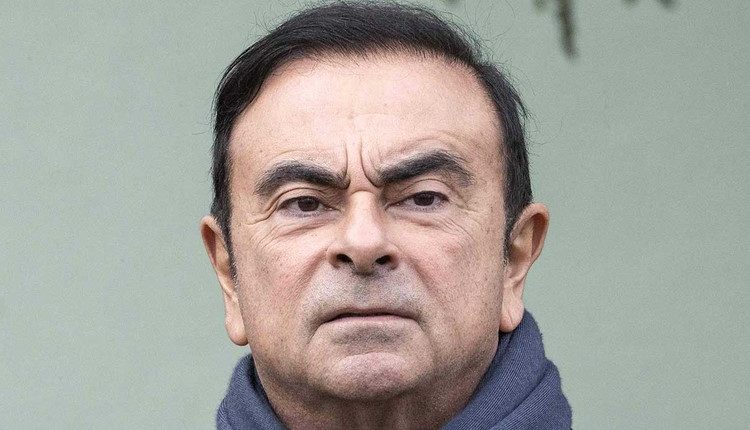 The fallen car magnate Carlos Ghosn has to pay back almost 5 million euros in wages from a Dutch judge to Nissan and Mitsubishi.

The court in Amsterdam ruled this in one of the many lawsuits surrounding the ex-top executive suspected of fraud.

Ghosn himself filed a lawsuit in the EU against the joint company of Nissan and Mitsubishi that is formally located here. He felt the alliance wrongly dismissed him as chairman in 2019 and demanded 15 million euros in lost wages and severance payments.

But the judge disagreed, as there was no employment contract at all between him and the auto alliance.

The necessary permission from the board for this was lacking, according to the judge. The amount he has to repay is the net remuneration he received from Nissan-Mitsubishi from April 2018 to November 2018.

Google and Samsung Going to Merge Wear OS and Tizen

Netanyahu Sees the Operation in Gaza as A Great Success