BusinessEurope
By Alan Lorenz On Sep 7, 2021 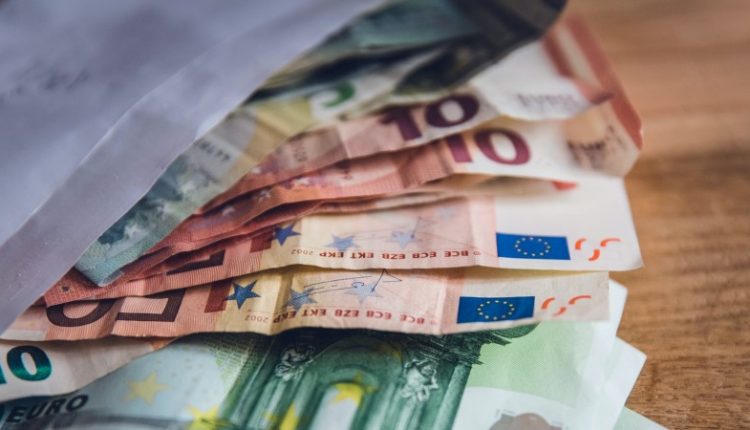 The eurozone economy grew faster in the second quarter than previously measured. Based on final figures, the European statistical office Eurostat reports a growth of 2.2 percent compared to the first three months of the year.

In an earlier estimate, this was still 2 percent.

The economy performed better in all areas than in the first quarter. At that time, there were still strict corona measures in many European countries. However, these were mostly relaxed in the months of April to June, which led to economic growth.

In the Netherlands, the economy grew by 3.1 percent in the second quarter, which is one of the higher percentages in the eurozone.

Ireland led the way with a growth of 6.3 percent. In Malta, the economy contracted by 0.5 percent. For the whole of the EU, growth was 2.1 percent.