Demonstrators Destroyed Statues of Christopher Columbus in the United States 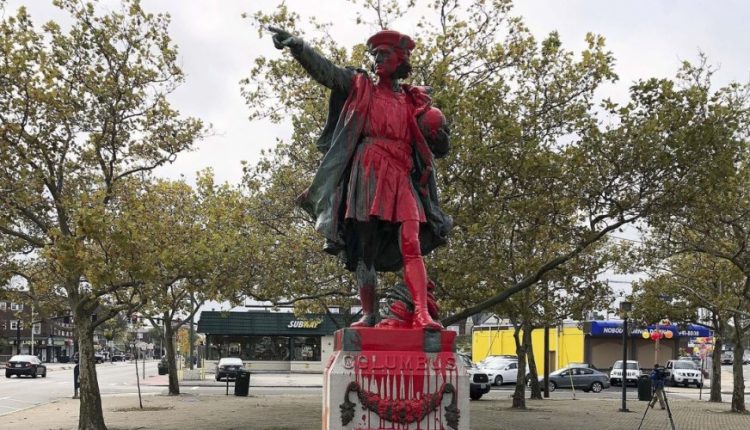 Demonstrators destroyed statues of Christopher Columbus in several places in the United States.

The effigy of the famous and controversial explorer was beheaded in Boston, Massachusetts, and landed in a lake in Richmond, Virginia, according to local media.

Peaceful protests preceded the attack on the statue in Richmond. Some 1,000 people gathered in a park to show solidarity with the indigenous people of the United States.

Rioters later toppled the statue. They set it on fire and threw it into a lake. It is still unclear who attacked the statue in Boston.

In 2015 someone wrote the words “lies” and “genocide” on the effigy of Columbus in Richmond. That same year, someone smeared the statue in Boston with red paint.

At that time the slogan “Black Lives Matter” was written on it.

Columbus is known for his discovery of America, but also controversial for the violence he used against the indigenous people.

There has been a widespread demonstration in the US against racism and police brutality, which has led to calls to remove statues from controversial historical figures.

WHO: Those Who Have No Symptoms Hardly Spread Coronavirus