NorwayEuropeNews
By Alan Lorenz On Jun 11, 2020 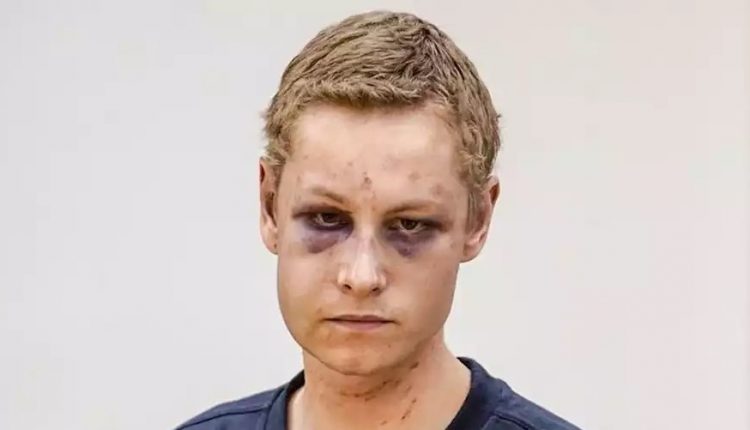 A man who wanted to carry out an attack on a mosque in Norway has been sentenced to 21 years in prison there.

The court ruled that 22-year-old Philip Manshaus was guilty of murder and terrorism.

The Norwegian armed with firearms attacked the mosque in Bærum in August last year, about 20 kilometres west of the capital Oslo.

The twenties were unable to kill or seriously injure anyone there. He did start shooting, but a 65-year-old believer was then able to take his weapons.

He had shot her with a shotgun.

Demonstrators Destroyed Statues of Christopher Columbus in the United States