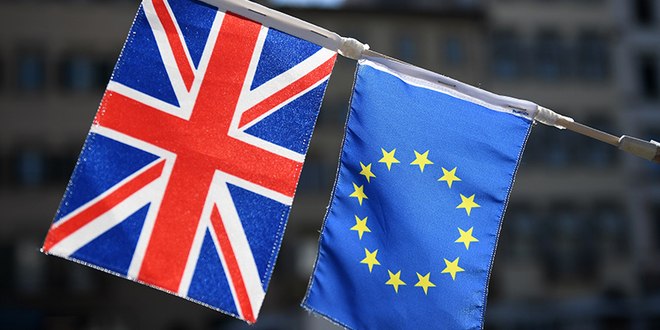 2021 was a full year in terms of foreign investment in Flanders. Thanks to Brexit, there was a remarkable amount of investment from the United Kingdom.

Traditionally, American companies are the largest investors in Flanders. Only last year – in full corona crisis – they had to leave the first place to the Netherlands. But this year, America is again number 1, with 64 files representing a quarter of the total number of investment projects.

The British are in second place, with 49 investment projects accounting for a market share of almost 17 percent. By starting up a company in Flanders, British companies can avoid a lot of red tape as a result of Brexit.

Almost two in three of all British investments in Flanders are related to Brexit. Since 2016, the year the British voted in favour of Brexit in a referendum, 95 foreign companies have indicated that they invest in Flanders to protect themselves against the impact of Brexit. Those projects have already created 3,097 jobs.