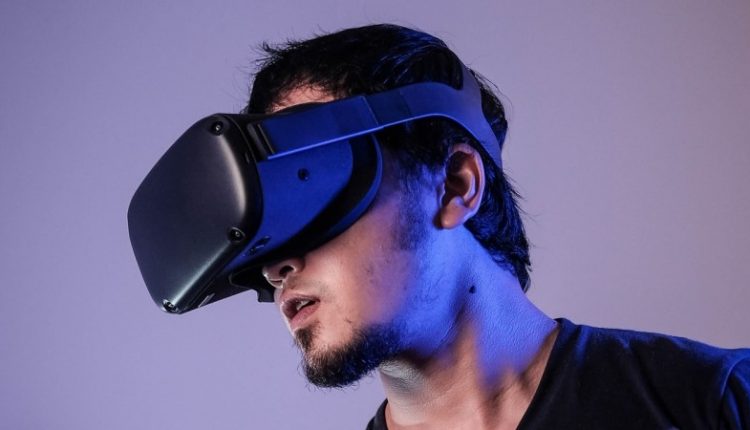 Apple may have to delay the debut of its virtual reality headset. There are problems with the development of the glasses, with which, among other things, virtual objects can be projected into the real world.

That reports financial news agency Bloomberg based on insiders.

There would still be problems with the gadget’s software and camera. The glasses could also overheat. Nevertheless, the VR headset should become Apple’s first major new product since the Apple Watch was launched in 2015.

According to Bloomberg, the American tech company has been working on the glasses since about that year.

The delay would be a setback for Apple, which has never officially announced the headset. The presentation is now scheduled for the end of this year. It may then take until 2023 before the glasses are actually for sale to consumers.