US has Fastest Supercomputer Again After Two Years 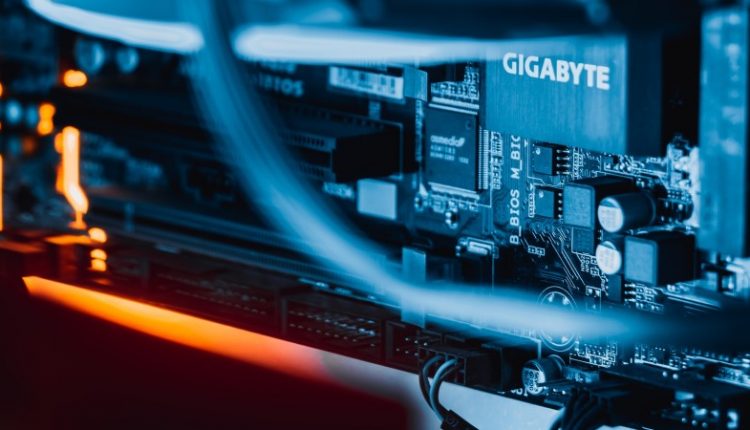 The fastest (publicly known) supercomputer in the world is now located in the US. The Frontier is the first to hit more than one exaflop.

According to the Top500 ranking of supercomputers, the fastest machine is now located at the Oak Ridge National Laboratory (ORNL). The machine achieves a peak performance of 1.1 exaflops, which makes it a lot more powerful than the previous number one, the Japanese Fugaku which hits 442 petaflops.

The ranking of supercomputers changes regularly as more powerful machines are made and delivered. Fugaku, made by Fujitsu, has been in the lead for the past two years, since mid-2020.

The machine was announced in 2019 with a $600 million contract. Remarkable: at the time ORNL spoke of the computing power of 1.5 petaflops. It is, therefore, possible that the capacity of the machine will be expanded in the near future.