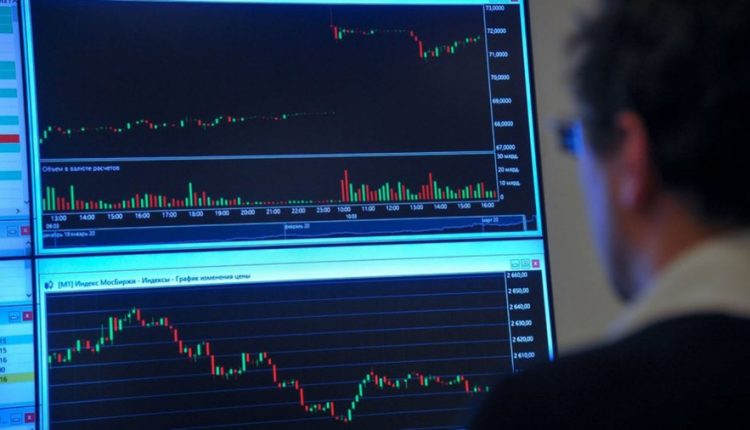 Richard Clarida, the deputy chairman of the US central bank, is stepping down shortly before the end of his term due to reports of dubious stock market transactions. He will step down Friday, the Federal Reserve reported Monday.

Clarida has been the Fed’s vice-chairman since late 2018. His term normally expires at the end of January.

Clarida has come under fire for the past year over private stock market operations in 2020, as markets collapsed due to the coronavirus pandemic. In addition, the Fed was gearing up to commit major resources to contain the Covid crisis.

According to a report by The New York Times, Clarida had bought an equity fund the day before an influential decision by the Fed to intervene in the markets. As a result, prices rose again. Clarida had previously stated that the purchase was part of a long-term portfolio review. But according to the paper, he had sold the fund just three days earlier, amid the general panic in the markets.

Several other central bank officials have already come under fire for their stock market transactions. Two of them, Dallas and Boston regional presidents Robert Kaplan and Eric Rosengren, resigned in September.

After the first disclosures, the Fed had announced a review of the ethical rules surrounding the financial activities of its officials. President Joe Biden had already nominated Lael Brainard as Clarida’s successor at the end of November. The Senate has yet to approve her nomination.

Helicopter With Baby On Board Crashes into Residential Area Near Philadelphia