US Congress Agrees to Stricter Due Diligence on Chinese Firms 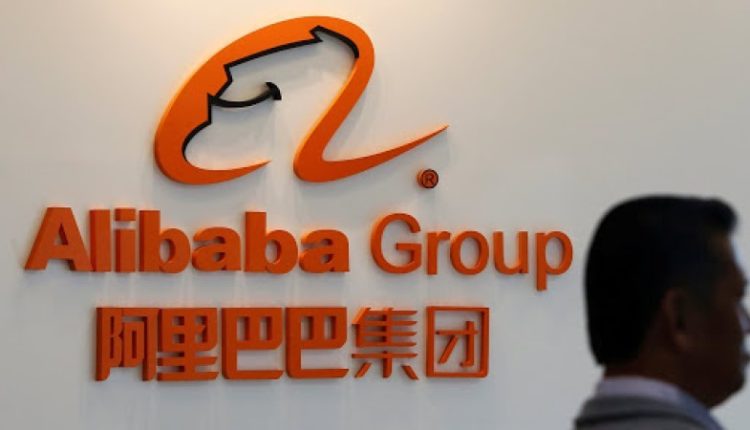 Chinese companies listed in the United States, such as Baidu and Alibaba, may lose that listing if US regulators are denied access to accounting.

After the Senate, the House of Representatives has also agreed to tighten the rules. President Donald Trump has yet to sign the bill.

The legislation provides for an adjustment period. Penalties are only imposed if the rules are not complied with for three years. With the law, Washington is intensifying its investigation into ties that Chinese companies have with Beijing.

Senator John Kennedy emphasized while discussing the proposal that it is dangerous that Chinese companies are allowed to ignore the rules that American companies must comply with.

In addition to the obligation to have the books checked, the US also wants to know whether the companies are under government supervision. Beijing strongly opposed the politicization of stock market regulations. The Chinese government is also keen to discuss the matter quickly.

Chinese companies have relied on access to the US capital markets for years. And in particular to dollar financing that is seen as crucial. It is still the case that American accountants do not yet audit Chinese companies that go public in the US. This is because Beijing does not give permission for this.

Auditors in the US are overseen by a special watchdog, the Public Company Accounting Oversight Board (PCAOB). China has so far refused to cooperate with the PCAOB.