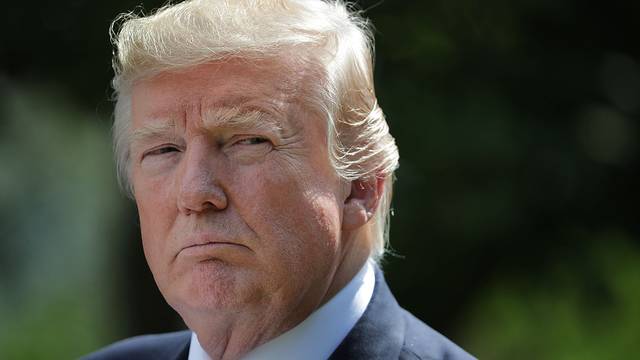 Talks on arms control between the United States and Russia started in Vienna on Monday. The talks last two days.

Officially, little has been said about the negotiations. Still, the US envoy has made it clear that the talks are about nuclear weapons, including replacing the new Strategic Arms Reduction Treaty (START), which expires in February.

That treaty is intended to reduce the number of nuclear weapons.

“We’ll see,” Marshall Billingslea, the United States special envoy for arms control, told Reuters news agency when asked what he expected from the talks. He declined to elaborate on their content.

The U.S. State Department has said Billingslea would be in Vienna Monday and Tuesday for the talks.

Russia and the US broke the 1987 INF nuclear weapons control treaty earlier this year. The US also recently threatened to tear apart the New Start Treaty against the proliferation of strategic weapons.

That 2010 treaty is the last pending arms control treaty, but needs to be renewed this year.

Number of Corona Infections in Beijing Continues to Rising