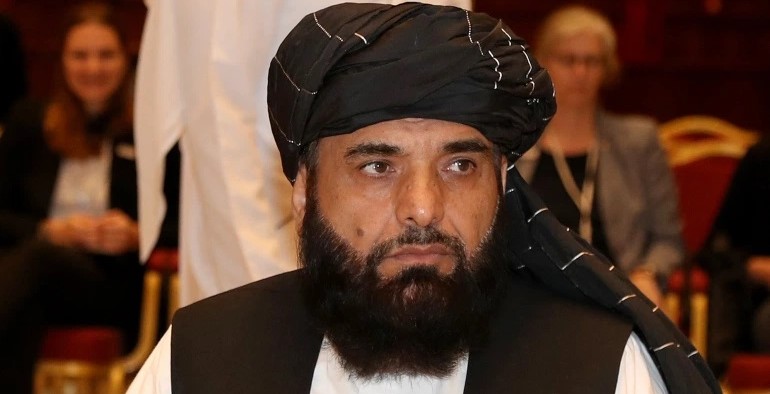 An Australian BBC reporter with Afghan roots received a call from a Taliban spokesman during a live broadcast on Sunday. In a half-hour conversation, Suhail Shaheen explained the plans of the radical Islamic movement.

Australian Yalda Hakim fled Afghanistan as a child and grew up in Sydney. She works as a news anchor for BBC in Australia. On Sunday, she reported on the situation in Afghanistan, where Taliban fighters surrounded the city of Kabul. When the journalist received a call from Taliban spokesman Suhail Shaheen in the middle of a broadcast, she made sure viewers could follow the conversation by putting her phone on the loudspeaker and placing it next to a microphone. A few hours later, the Taliban fighters invaded the city and captured the presidential palace, from where they declared victory over the Afghan government.

During the conversation, Shaheen gave a broad outline of how the Taliban would fill their new position of power, twenty years after the Taliban regime was ousted from power after the attacks of September 11, 2001. The man assured the journalist that the Afghan people should not be afraid. are. “There will be no revenge against anyone,” it said. “We are the servants of the people and of this land.”

“We want an inclusive Islamic government. That means all Afghans will be represented,” Shaheen assured. The new government will impose Sharia law, the spokesman clarified, who refused the brutal repression methods of the former regime, such as public executions and limb chopping. Asked whether women will be allowed out on the streets alone, Shaheen replied that they could as long as they follow Islamic laws. However, he denied that women could not do that during the last Taliban reign in Afghanistan.

According to Shaheen, the Taliban have no intention of denying women access to education or work. He calls the fact that women in the city of Herat are being sent away from the university or their workplace by Taliban fighters as “not the policy”. “The policy is that women can go to school and work if they wear a Hijab,” it said. Which jobs women will be allowed to hold is a decision Shaheen says will be made by the new government.

The spokesperson also assured that international embassies and their employees would not be targeted and that they would be allowed to stay in the country. Reports that Taliban fighters are going from house to house searching for people who have collaborated with the West, Shaheen dismisses rumours spread by opponents to portray the Taliban in a bad light. “There is no risk to diplomats or humanitarian organizations. They can all continue to work as they have done to this day. No harm will come to them,” said Shaheen. He went on to say that the Taliban want to start “a new chapter” of tolerance and peace. 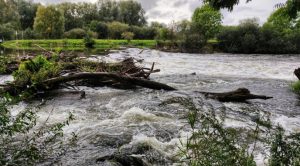 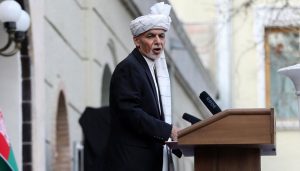