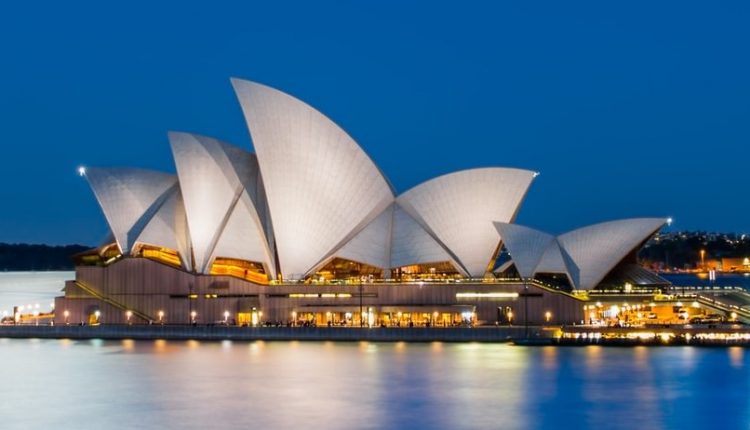 Vaccinated foreign travellers will fly to Sydney in Australia next month without having to be quarantined upon arrival. In addition, the state of New South Wales announced on Friday that it would reopen its international borders, although they remain closed in the rest of the country.

To date, only Australians or permanent residents of Australia can enter the country, subject to a 14-day quarantine obligation. But New South Wales, which recently came out of lockdown and where more than 70 percent of the eligible population has been vaccinated, has now taken the lead in changing the rules.

From 1 November, foreigners will be able to fly to Sydney Airport to demonstrate that they have been vaccinated and present a negative corona test before boarding. In that case, they will be exempted from any form of quarantine. However, unvaccinated travellers will still be quarantined at a medical hotel.

New South Wales’ announcement comes ahead of the national plan to reopen Australia’s borders. “We cannot live here in a hermit kingdom. So many businesses depend on tourism for their trade and business,” said Dominic Perrottet, the Prime Minister of New South Wales. Current rules allow as few as 2,000 tourists a week to arrive at Sydney Airport, one of the busiest in the world, before the pandemic.

Australian Prime Minister Scott Morrison applauds New South Wales’ decision but said the state’s reopening would be in phases. “I want to be clear: not everyone will be able to enter Australia at the same time,” it sounds.

Russia Closes Its Own NATO Mission