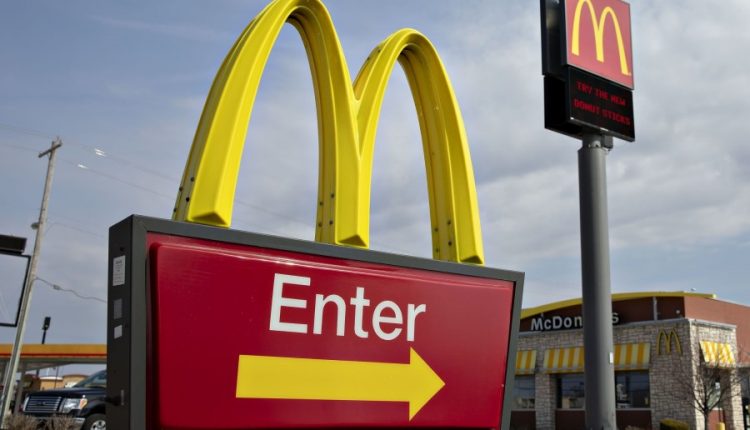 Russian McDonald’s owner Alexander Govor is taking over all Russian restaurants from the American fast-food group. He plans to continue them under a different name. McDonald’s announced a few days ago that it was leaving Russia because of the war in Ukraine.

Govor has been involved with McDonald’s as a franchise owner since 2015. In Siberia, he ran 25 McDonald’s restaurants. The fast-food chain has a total of approximately 850 branches in Russia with about 62,000 employees. This involved collaboration with hundreds of suppliers and other entrepreneurs in the country.

McDonald’s choice to turn its back on Russia like other large companies has great symbolic value. The chain first opened its doors in the country more than thirty years ago in the waning days of the Soviet Union. That produced iconic images of long lines of Russians who, at that time, were given the chance to try the western company’s burgers and fries for the first time.

Exactly how much Govor will pay for the deal has not been disclosed. The departure from Russia will probably mean a financial loss for the creator of the Big Mac and the McFlurry. McDonald’s recently announced that it would have to write off about 1.2 to 1.4 billion dollars.