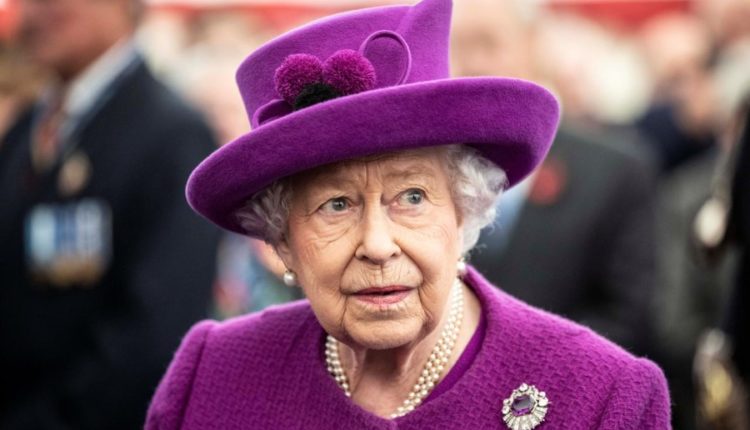 Queen Elizabeth II of England does not appear to have fully recovered since her hospitalization last week. So once again, the 95-year-old monarch cancels an important event because her doctors make her rest.

Last week, Buckingham Palace shared photos of Elizabeth showing her return to work. This was the first time she returned to action since her hospitalization last week, forcing her to cancel a visit to Northern Ireland. She welcomed several ambassadors to the palace via video call from Windsor Castle. Many people were shocked by these images because the queen did not look very good.

Buckingham Palace reports that Elizabeth has “reluctantly” decided not to attend the COP26 climate conference, a major UN meeting where the goals of the Paris climate agreement are discussed.

Earlier, British media shared that Elizabeth wanted to urge world leaders to do more for the climate. She would find it “extremely annoying” when people talk about tackling climate change but then do nothing about it.

After the video call, her doctors again advised taking several days of rest. So the health of the 95-year-old monarch is not so good. However, she does record a video message for the world leaders of COP26 in order to still be able to get her message across.