NorwayEuropeNews
By Alan Lorenz On Jul 22, 2021 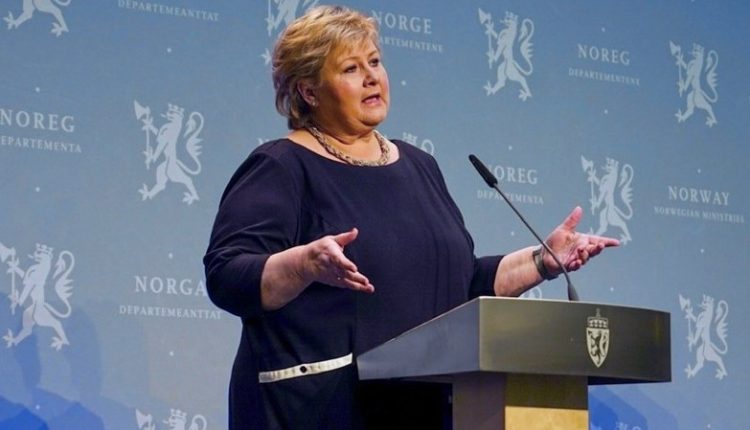 Norway commemorates Thursday the attacks that right-wing extremist Anders Behring Breivik committed ten years ago. Prime Minister Erna Solberg called on during a ceremony in the capital Oslo not to leave hatred unanswered.

Breivik subsequently surrendered and was sentenced to 21 years in prison. However, he may also remain incarcerated for longer if it is determined that he is still a danger to society.

Prime Minister Solberg spoke with survivors and relatives of victims on Thursday. She emphasized that much has been done over the past 10 years to prevent a recurrence of the drama, including in the areas of security policy and counter-extremism.
Church bells ring across the country at noon on Thursday. A ceremony will also be held on Utøya later in the day.

Some survivors of the massacre on that island feel that Breivik’s ideology has not yet been sufficiently dealt with. On Tuesday, Vandals wrote “Breivik was right” on the monument to black Benjamin Hermansen, who was killed by neo-Nazis in Oslo in 2001. That led to shocked reactions.

“The deadly racism and right-wing extremism are still among us,” said survivor Astrid Eide Hoem, who has become the head of the social-democratic youth movement that organized the camp on Utøya. “They are propagated on the internet, at the dinner table and by people who are listened to by many other people.”