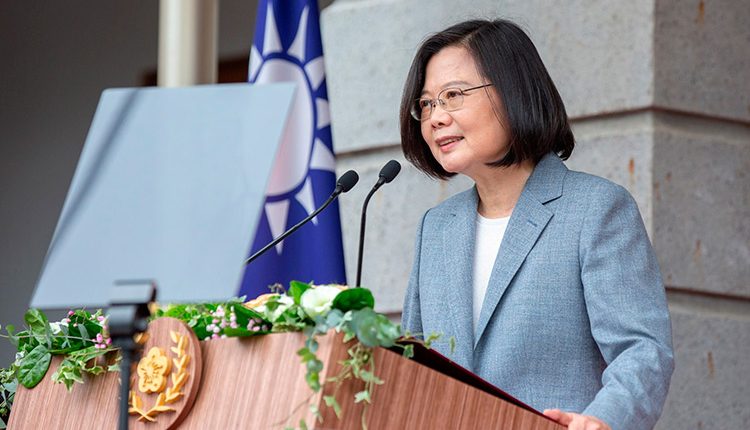 With the inauguration of President Tsai Ing-wen, the stalemate between Taiwan and Beijing has become clear again.

Taiwan does not want to reunite with China; according to Beijing, it is the only possible way forward. Due to the corona crisis and the struggles with the WHO, the rest of the world has also discovered Taiwan.

It seemed a confident President Tsai who is starting her second term in office today. “Taiwan will never become part of China, under the” one country, two systems “Beijing offer,” she said in her inauguration speech.

“Both countries must find a way to coexist peacefully in the long term.”

But there lies the inextricable knot: according to China, Taiwan, with its 23 million inhabitants, is not a country but an unhinged island that will inevitably drift into the arms of the “motherland” again, if necessary with military power.

“China will never tolerate a secession from Taiwan,” Beijing immediately said severely. “Reunification is in the natural line of history.”

Direct Flights From Italy Welcome Back to Spain