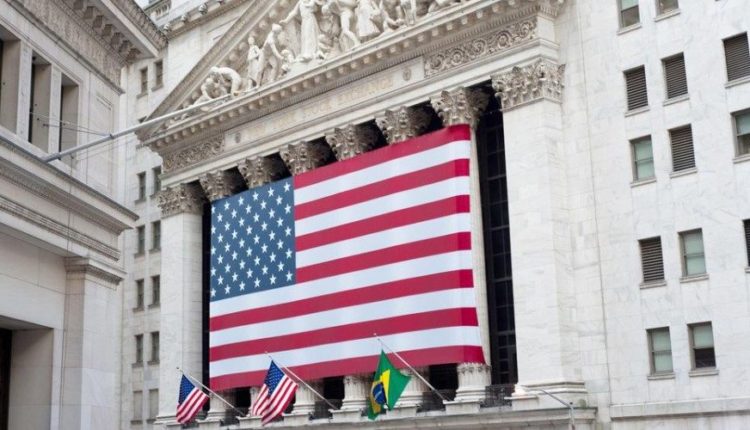 Minutes from the Federal Reserve and the European Central Bank (ECB) show that they see little as yet in a premature winding down of their stimulus measures for the economy.

According to the Fed, it may still take some time before the conditions are met, such as reducing the extensive buy-back program. Policymakers at the ECB also emphasized in their interest rate decision in March that the buy-back program to combat the corona pandemic will continue as long as necessary.

Before the opening bell, investors were still faced with disappointing figures about the US labour market. Last week, the number of claims for unemployment benefits rose to 744,000, while economists on average had expected a decrease.

GameStop won just under 1 percent. Activist investor Ryan Cohen has been nominated as chairman of the chain of computer game stores. He has been arguing for a long time for a significant change, which recently gained substantial market value through private investors who united on forum site Reddit.