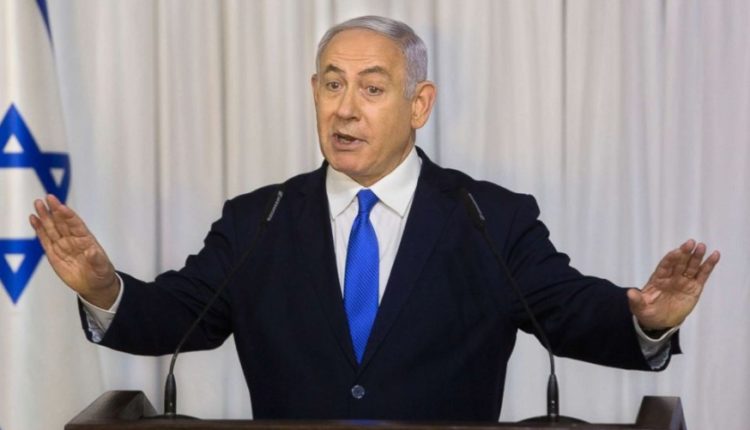 The deadline for Israeli Prime Minister Benjamin Netanyahu to form a new government will expire at midnight (local time).

On Tuesday, however, there are hardly any signs that the country’s longest-serving leader can break the political deadlock of more than two years.

The political contradictions and mistrust in the prime minister are great. Nor are there any signs that, should Netanyahu fail to form a new coalition, the opposition parties would be able to bridge their political differences and form a government.

Netanyahu, 71, has been in office since 2009 and served three years in government in the 1990s. He’s been fighting for his political life through four elections since 2019 without a clear winner. A new premiership makes him inviolable and thus prevents him from being convicted on charges of corruption. Netanyahu, incidentally, denies all accusations.

If Netanyahu fails to provide a last-minute surprise by midnight, President Reuven Rivlin could assign the task of forming a coalition to another MP. This is expected to be Yair Lapid, 57, whose centrist party Yesh Atid came second behind Netanyahu’s Likud in the March 23 elections.

If it is not possible to form a new government, new elections must be called. In that case, residents of Israel must go to the polls for the fifth time in a short time. The last parliamentary elections were the fourth in just two years.