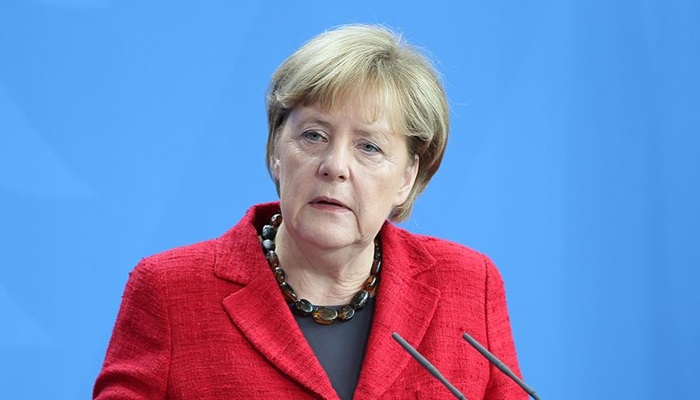 Several world leaders responded on Tuesday morning to the attack in Vienna on Monday evening.

German Chancellor Angela Merkel said the city had become the target of terrorist violence and that Germany stands alongside Austria in the fight against “radical Islamic terrorism”.

“In these terrible hours, when Vienna has been the target of terrorist violence, my thoughts are with the people there and the security forces facing the danger,” Merkel said in a statement on Twitter. She says the fight against radical Islamic terrorism is a “joint fight”.

Israeli President Reuven Rivlin also condemned the attack on Twitter. “Our thoughts and prayers are with the Austrians as we look with concern at the despicable terrorist attack in Vienna,” he writes.

In the attack on Monday evening in the centre of Vienna, four people were killed, and at least 15 people were injured, the police shot one of the perpetrators.

According to Austrian Interior Minister Karl Nehammer, there is a radical Islamic motive behind the attack, he said on Tuesday. The murdered perpetrator sympathized with the Islamic State (IS) terrorist movement, Nehammer said.