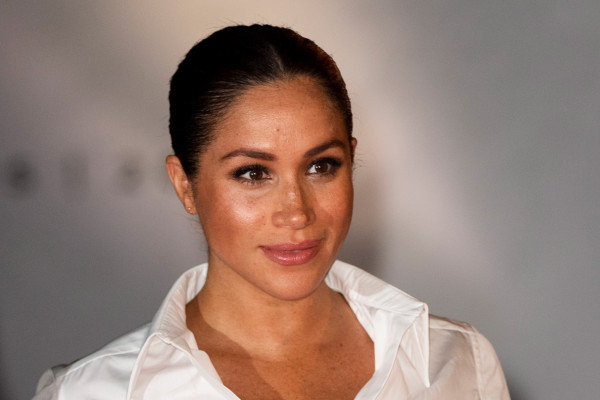 In an episode of 60 Minutes Australia, the Duchess of Sussex is razed to the ground.

Media Personality Katie Hopkins is one of them. Katie’s hatred of Meghan is incredibly deep.

What did she do to her? “Everything. This is my royal family, my country, and Prince Harry is my Prince Harry, I wouldn’t want to be her.

I am unpopular in England, but she is even less popular.”

Meghan would be hypocritical and wear bad clothes.

And she has been married once before, something that Katie thinks is impossible.

Katie Hopkins is known for racist statements, but according to her, her Meghan hatred would have nothing to do with racism.

Then there is also Lizzie Cundy. She says she is a good friend of Meghan and still knows her from the time she was single.

She has often complained about her ‘girlfriend’ from the school and is not talking about it.

According to her, Meghan was always looking for a well-known Brit to hook up.

“I could never have thought that it would be Prince Harry.”

In her own words, she was soon discarded by Meghan once she entered the royal family.

The women think Meghan can still beloved by the English public.

She should take an example from her late mother-in-law Princess Diana.

She committed herself to the common people and made diseases negotiable.

If Meghan did that, she would become a lot more popular.

The 60 Minutes Australia episode about Meghan Markle also gets a lot of comments.

Viewers don’t understand why Katie Hopkins was asked to participate in the program.

Many stars like Mia Farrow and Jameela Jamil stand up for Meghan.

Jennifer Lopez Holds Her Lips Together