Katie Price Is Still Married But Already Engaged To Someone Else 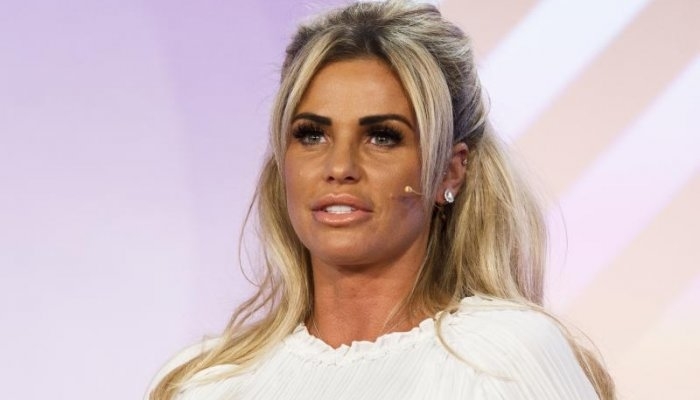 Katie Price is still Married but already Engaged to Someone Else. After three failed marriages, British reality star Katie Price hopes that her current friend Kris Boyson will succeed.

41-year-old Katie, previously known as glamour model Jordan, has accepted his proposal while she is officially married.

She revealed this in the Loose Women talk show.

The British think that in the 29-year-old personal trainer, with whom she has been together for over a year,

she has found a suitable life partner.

“He puts me in my place, he’s strict with me, and I’m not used to that,” Katie explains.

The reality star announced in 2016 after a three-year marriage that she wanted to divorce her current husband, Kieran Hayler,

because he had been having an affair with the nanny of their two children for a year.

In 2010, she married cage fighter Alex Reid, but that marriage ended after a year.

From 2005 to 2009, Katie was married to singer Peter Andre with whom she has two children.

Also has a son from a prior relationship.

Looking for Italian Bedroom Furniture? – Things You May Find Useful