Kaley Cuoco Happy That She Can Finally Swear

EntertainmentNews
By Eunice Montjoy On Jul 25, 2019 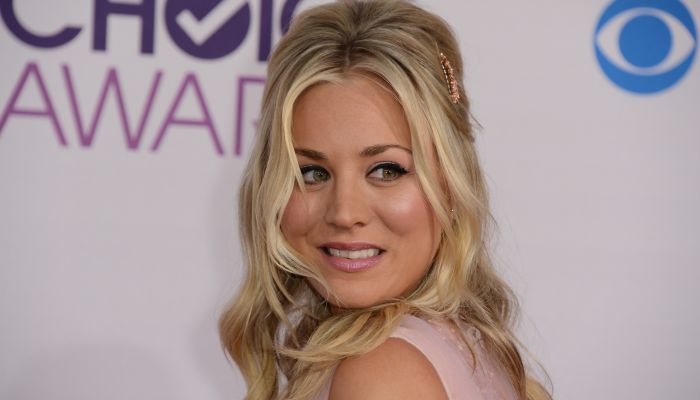 Kaley Cuoco Happy that she can Finally Swear. After having played the good neighbour for twelve years in the Big Bang Theory, Kaley Cuoco can finally really get loose in the role of comic strip villager Harley Quinn.

The actress speaks the voice of the ruddy character, and that feels like “a liberation”.

“It was so much fun because just like Lake (Bell, who speaks the voice of Harley’s girlfriend Poison Ivy, ed.), I am also quite rude.

It was great to scream, swear and thrive and the ‘ to play badass who is Harley Quinn. “

Kaley joked that sometimes she takes her work home with her.

“Then I think oh my god, take it easy.

You’re not Harley Quinn if you get some coffee outside the door. Take it easy.”

It is not yet known when the Harley Quinn animation series will be released.

What is the Difference between Normal and Portrait Photography?

How to Become A Plasterer in The Uk?