Italy: Dozens Of Arrests In A Major Action Against Cosa Nostra 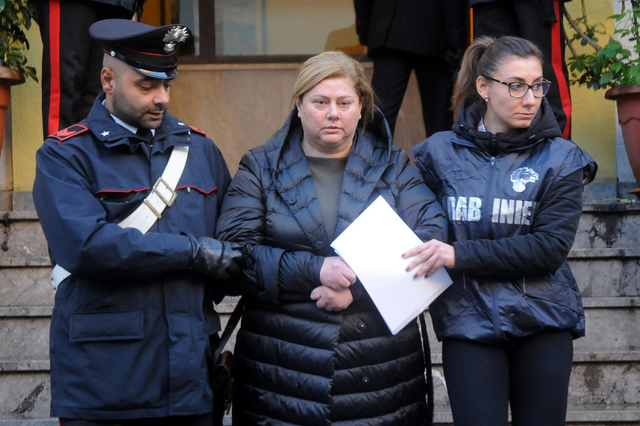 The Italian authorities have arrested 91 suspects in a major campaign against Mafia clans by Cosa Nostra. About 500 officials in Sicily and eight other regions were involved in the raids led by the judiciary in Palermo. The financial police report this Tuesday.

The Cosa Nostra is mainly active on the island of Sicily.

According to media reports, the raids mainly targeted the two known clans Acquasanta and Arenella. Among those arrested were bosses and other figureheads from the criminal environment, Corriere Della Sera newspaper writes.

They are suspected of money laundering, drug trafficking, illegal gambling and racketeering.

According to the newspaper, the authorities assume that clans originally from Palermo have also moved their businesses to Milan and other northern Italian cities for some time. In this context, businesses in the coffee trade, as well as bars and shops, have played a role.

In recent weeks, experts in Italy have repeatedly expressed fears that mafia groups may want to take advantage of the difficulties many companies face as a result of the coronavirus crisis.

There is a huge shortage of money in many companies. Criminals can use this to launder black money.

The government in Rome is under pressure because the judiciary had released hundreds of Mafia members early or placed them under house arrest because of the health crisis. The government is tightening the rules on this point.

The Number of Corona Infections is Rising Sharply in Russia

Transavia Will Continue to Issue Vouchers for the Time Being