IMF Has A Lot of Money Available to Help Countries 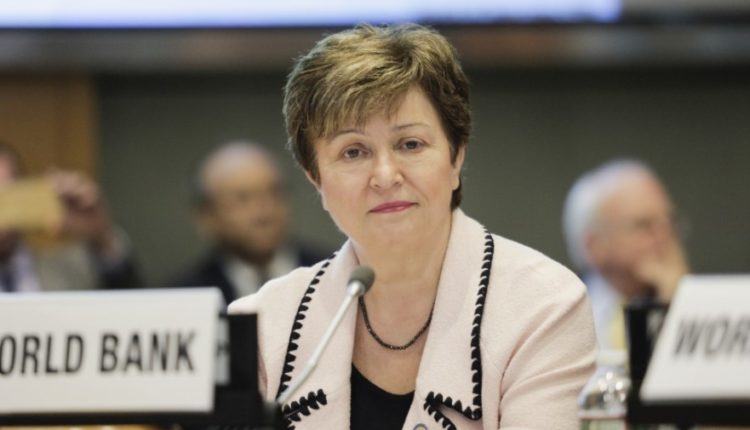 The International Monetary Fund (IMF) has billions of dollars waiting to assist countries in mitigating the economic damage caused by the new coronavirus.

That is what IMF chief executive Kristalina Georgieva said during a press conference. According to her, the virus outbreak hits the world economy hard. Global economic growth this year is likely to be “deep, deep below last year’s level.”

Georgieva did not yet want to give a precise prediction about the damage. Among other things, she pointed out that it is not, however, clear how long all economic problems caused by the virus will persist.

The organization with headquarters in Washington is mainly known for intervening in the event of financial crises. The fund helps countries with credit problems.

A sister organization, the World Bank, reported Tuesday that it had already set aside 12 billion dollars for the consequences of the virus outbreak.

This concerns both the approach to the disease and the economic consequences. The money is intended for developing countries who can get access to money sooner through an accelerated application.

Earlier, the IMF and the World Bank announced that their spring meeting in Washington was cancelled due to the virus outbreak. The event is held online instead.