Harry and Meghan Still Get Security at the Queen’s Jubilee 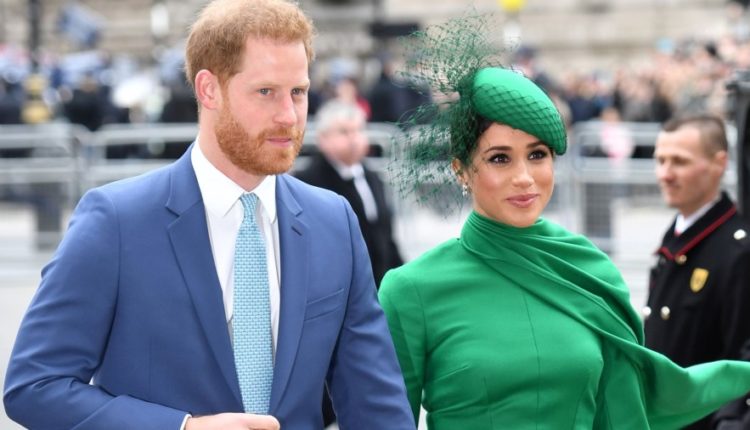 Prince Harry, his wife Meghan Markle and their children will still receive protection when they land in the UK today for Queen Elizabeth’s jubilee.

However, until now there has been a lot of uncertainty about whether or not they would be protected.

Harry arrives in the UK today with his wife Meghan and their offspring. according to the Daily Mail, they would be staying at Frogmore cottage in Windsor for the festivities. It is only the second time the couple has returned after giving up their royal role in 2020.

According to the British tabloid, there has been contacting between Harry’s security team and that of the Queen for weeks. There would now be an arrangement that Harry and his family will still be protected by the security of the Royal Family.

However, this does not apply to private events such as meeting friends at restaurants or shops during their stay.

Injured by Hot Air Balloon Collision with Train in US State