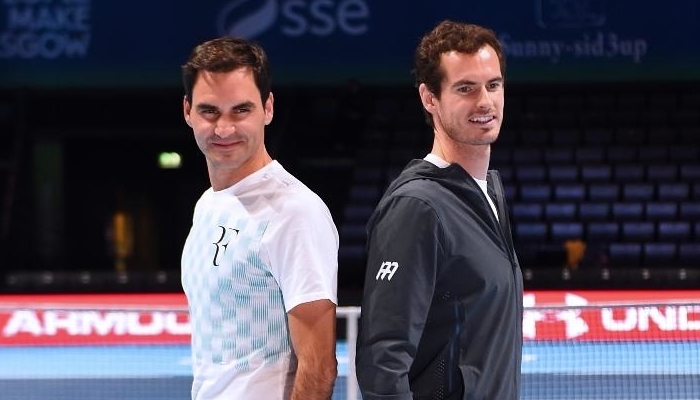 Federer against Murray on first ATP Cup. If they both stay fit, Roger Federer and Andy Murray will compete at the start of next year.

In the draw for the first edition of the ATP Cup, which replaces the Hopman Cup tournament on the calendar,

Switzerland and Great Britain, together with Belgium, were classified in group C.

These countries play their games in Sydney.

The ATP Cup lasts ten days and starts on January 3. 24 countries are participating in the tournament, which are spread over six groups.

The last participant has yet to be announced in five of the six groups.

The admission is based on the ranking of the best tennis player in every country in the world ranking.

The Netherlands, which saw leader Robin Haase descend to position 156 on the global ranking this year,

Brisbane, Perth and Sydney are the playing cities.

Almost all top tennis players have promised their participation.

They use the ATP Cup as preparation for the Australian Open.

Jennifer Lopez Holds Her Lips Together