TechnologyNews
By Alan Lorenz On May 6, 2022 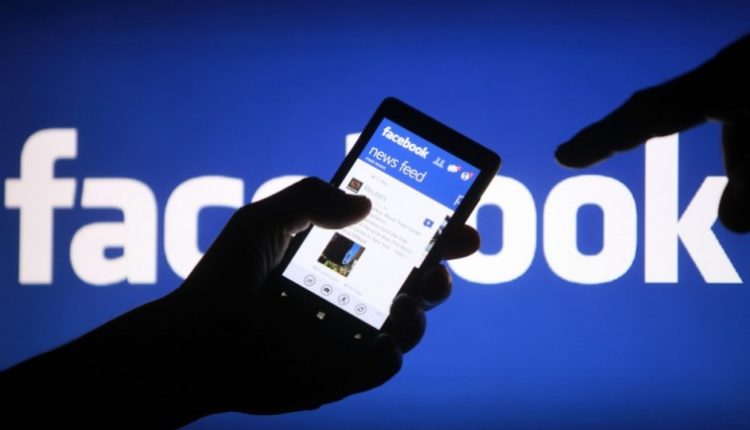 Last year, Facebook wrongly blocked some 17,000 pages in Australia, saying it accidentally when wanted to block news channels. Documents now show that this was a deliberate blunder to avoid stricter regulations.

When Australian lawmakers worked on law in 2020 that would require players like Google and Facebook to pay for the news shared on their platforms, Facebook went off the rails. The proposal would cost the company money and could set a precedent for other countries.

After a first draft of the law was passed, Facebook decided to preemptively shut down all Facebook news pages, formally saying it would otherwise violate the law. But that’s where it went wrong. Not only news pages were shut down, but thousands of other pages. Including Facebook pages of hospitals and NGOs, just as the country was working on a vaccination campaign around the corona.

Now, documents and testimony filed with US and Australian authorities and reviewed by the Wall Street Journal show that this was a very deliberate tactic. After all, by blocking very broadly and carelessly, Facebook got a better position; it could show that a law that it had to comply with could have many ‘undesirable’ consequences. Moreover, several pages went offline without warning due to the deliberate error, and there was no option to appeal.

But internally, the atmosphere was very different. “We’ve landed exactly where we wanted to,” said Campbell Brown, Facebook’s head of partnerships, in a congratulatory email shortly after the bill was passed a few days later. He would have argued for the aggressive attitude. CEO Mark Zuckerberg and COO Sheryl Sandberg were also informed and sent their congratulations to the teams involved.

The law in question was eventually weakened to such an extent that Facebook still does not have to pay a year after the date. However, it has, in the meantime, concluded individual agreements with publishers.

Formally, Facebook is still hiding behind the claim that it was a mistake. For example, Australian law has no definition of news, so the algorithm that removed the pages had to work very broadly. But that too is nonsense. For example, Facebook had a database of known publishers for some time that largely corresponds to what it allegedly wanted to block, but it was not used.

Employees who were not aware of the plan also raised the alarm internally. They quickly reported that something was wrong and came up with possible solutions but got no or very slow response.

An employee told the Wall Street Journal that the application also ran differently than usual. Usually, new features are rolled out gradually, with testing first on a small number of users to identify errors promptly. However, when blocking pages, that was immediately cut to half and then all Australian users in a few hours.