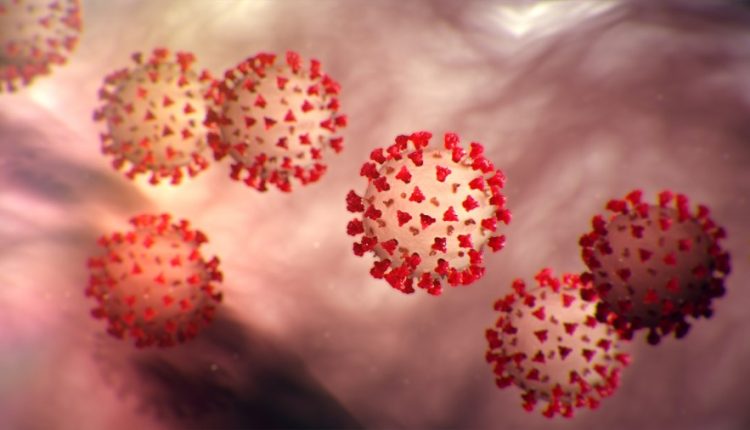 Conservative radio host Phil Valentine from the American city of Nashville has died from the effects of the coronavirus. He regularly downplayed the vaccines and regularly spread fake news about the virus. Valentine was 61 years old.

Phil Valentine was a notorious vaccine doubter with a talk show on radio station 99.7 WWTN-FM in Nashville, Tennessee. He said about the corona vaccine, among other things: “I have a shallow risk of getting corona and dying from it if I get it. So why would I risk a heart attack or paralysis by getting vaccinated?” He was also a proponent of Ivermectin, an anti-parasite drug circulating in conservative circles as “the panacea against corona.”

On his show, he released a self-written parody of the Beatles song Taxman, called Vaxman. He makes fun of mask mandates and vaccines in the issue. For example, he sings: “Let me tell you how it will be. And I don’t care if you agree, ‘Cause I’m the Vaxman’, alluding to what he sees as crippling restrictions on freedom imposed by the US government.

But after he became ill with the virus and was eventually hospitalized, Valentine turned his cart anyway. In front of his family, he wished that he had been vaccinated after all. “He regrets not being more pro-vaccine,” his brother Mark said.

Valentine is the latest in the list of American public figures who have ranted against the vaccine in recent months and then contracted a severe corona infection. In Florida, Valentine’s conservative colleague Dick Farrel died of the virus two weeks ago.

The more contagious delta variant is raging in the country, mainly in the south and southeast of the country. The US Center for Disease Control and Prevention (CDC) director called the recent increase “a pandemic of the unvaccinated.”

A Formula 1 Race Maybe Held in Qatar This Year