Buckingham Palace Didn’t Want A Candle in the Wind 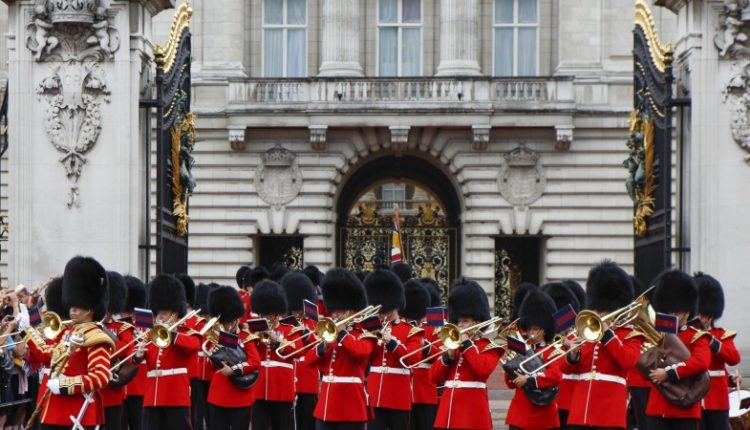 Of Princess Diana’s funeral, many people especially remember the moment when Sir Elton John sang the adapted version of his song Candle in the wind.

But according to archival documents that have just been released, the Palace was not in favour of this.

Buckingham Palace would have found the text too sentimental. An early draft of the program stated that Elton John would be singing another song, Your song.

The Dean of Westminster pleaded for Candle in the wind in a personal letter to the Palace. He felt that a “daring” choice was needed at that point in the celebration, pointing out that the song is “played and sung all over the country in memory of Diana”.

The dean suggested not to print the text if it was found to be too sentimental. A saxophonist would have been ready to play the song instrumentally if necessary.

The song’s original version is about Marilyn Monroe’s life, but Elton John’s regular lyricist Bernie Taupin had rewritten the words. So, for example, “Goodbye Norma Jean” was changed to “Goodbye England’s rose”.