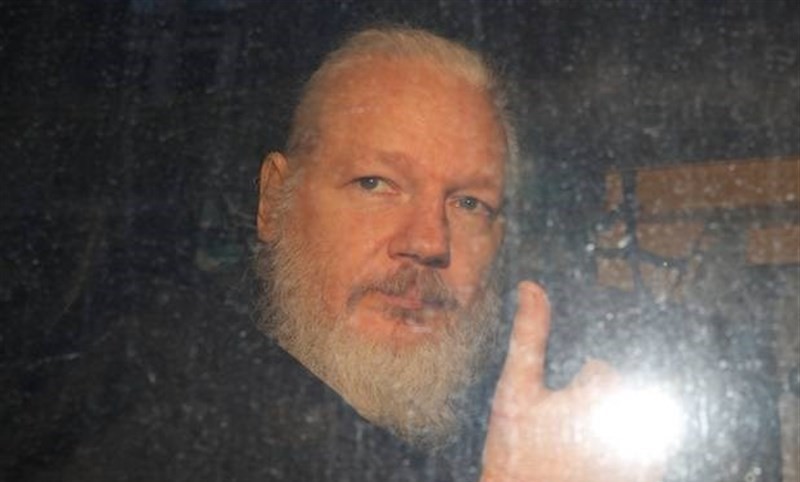 The United States is one step closer to extraditing WikiLeaks founder Julian Assange from the United Kingdom. The British court ruled against the extradition in January because of the risk that Assange would commit suicide, but that verdict was overturned on appeal.

The Americans appealed because they believed that Assange was mentally capable of standing trial in the US. It has also been promised that Assange will not end up in a maximum-security prison and that he will be allowed to serve a prison sentence in his home country Australia.

The extradition request must be re-examined by the court, but Assange’s lawyers can still challenge the ruling. The latter will happen “as soon as possible”, according to Stella Moris, Assange’s fiancé. She speaks of a “gigantic blunder”. Reporters Without Borders (RSF) also condemned the verdict. The press freedom organization resents that Assange has become a target for his contributions to journalism.

The US wants to try Assange to publish 500,000 secret government documents in 2010. Assange has been charged with 18 charges in the US, with a maximum prison sentence of 175 years. According to the US, the publication of confidential information about the US missions in Iraq and Afghanistan put lives at risk.

Assange has been trying to stay out of the hands of the Americans for years. For that reason, he fled to the Ecuadorian embassy in London in 2012, where he eventually lived for seven years. In 2019, Assange was evicted from the property and subsequently sentenced to prison for violating the terms of his bail. The 50-year-old Australian has been incarcerated ever since. 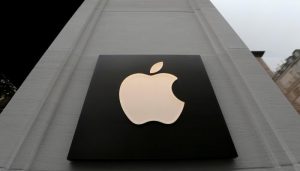 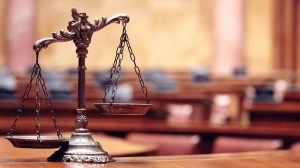