British Church Examines Whether Tech Investments are Compatible with Faith

UKNewsTechnology
By Alan Lorenz On Dec 23, 2019 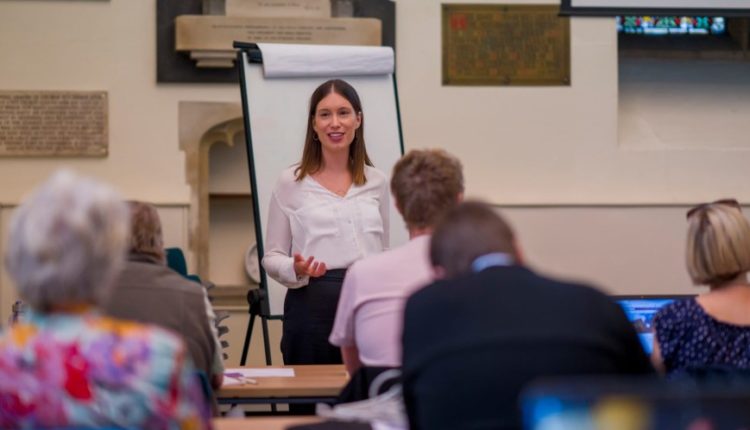 The Church of England has begun an investigation into whether interests in large technology companies are compatible with the Christian faith.

A church advisory group takes twelve months for the examination. This includes investments in robotics and artificial intelligence. The latter could undermine “the idea of God.”

According to the British newspaper The Telegraph, ethics specialists and theologians help determine the course. In doing so, it is tested whether the investment fund of the Church of England, which contains many billions, should have interests in companies such as Amazon, Facebook and Google.

The Church of England has almost 12 billion pounds in investments under management through various funds.

The church previously played a pioneering role in the movement to sell interests in companies that do not comply with ethical and environmental rules and do nothing to tackle climate change.

For the past two years, Google’s mother Alphabet has been one of the most valuable equity interests of the Church of England.

Amazon was also on that list in 2017. That company, but also other tech companies, was criticised earlier by the church leaders because of alleged tax evasion.

Australian Prime Minister Apologises for being on Vacation during Forest Fires

The Stock Market in Japan is Closed Somewhat Lower on Wednesday