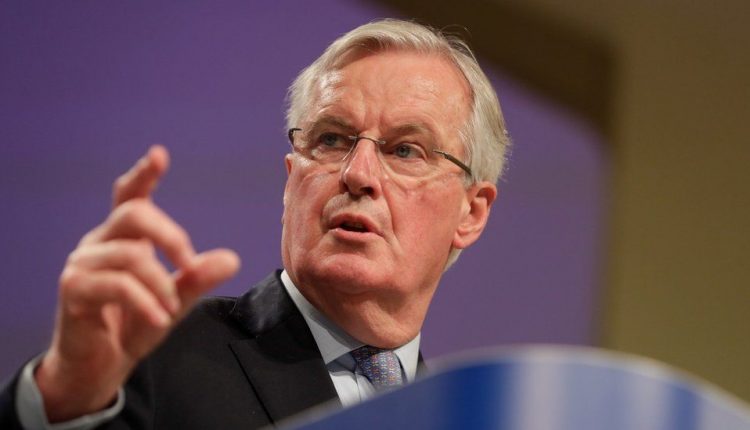 Michel Barnier has officially declared himself a candidate in the French presidential elections. Barnier, known as a Brexit negotiator on behalf of the European Commission, wants to be the candidate of Les Républicains next year.

Barnier officially announced this on Thursday evening on the French channel TF1. He had been hinting at his participation in the elections for some time. Barnier (70) has a long political career and has held various ministerial posts in France since 1993, including under the presidencies of Jacques Chirac and Nicolas Sarkozy. In 2005, a year after taking office, he was fired as foreign minister after France said ‘non’ in the referendum on the European Constitution.

In 2009 Barnier became European Commissioner for the Internal Market. Despite his prominent features, Barnier, a technocrat, made a little name with the general public. But, as an adamant Brexit negotiator on behalf of the European Commission, the fame came anyway.

With that name recognition, combined with his extensive political experience, Barnier wants to present himself in April 2022 as the right-wing conservative alternative to the centrist Macron. This current president would like to serve a second term. Macron has moved to the right since his election in 2017. Barnier will find Marine Le Pen of the populist Rassemblement National to his right.

When asked about the difference between him and Macron, Barnier points out the importance of togetherness in conversation with Le Figaro. “The President of the Republic must gather”, and “cannot do everything alone. He needs an active and alert parliament, local authorities, social dialogue. France will be stronger if she is more decentralized.”

In addition, Barnier pleads in the French newspaper to restore French influence in Europe, which he believes is diminishing – in contrast to the German one. France has always had a European ambition, says Barnier, but the distance between Brussels and the citizens must be reduced. With his EU experience, Barnier believes he is the right person to cut red tape and tackle ‘deregulation and naivety’.