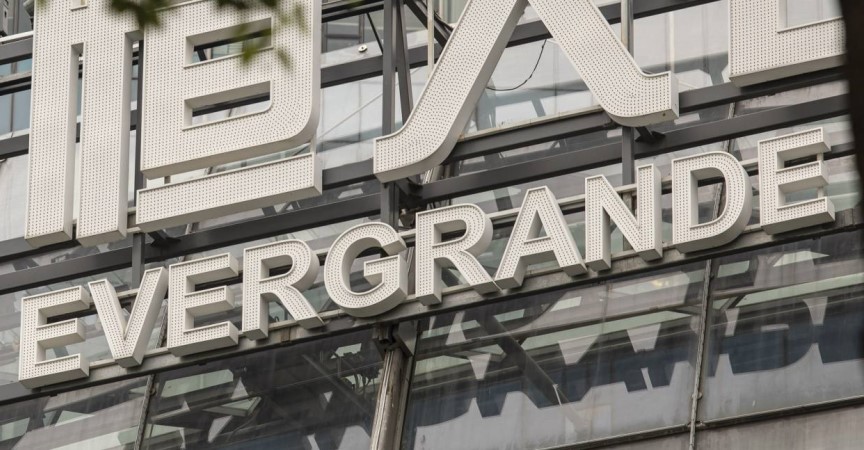 Several bondholders have still not received money from the financially troubled property developer Evergrande. Several investors who owe interest payments from the group told Bloomberg news agency that they had not received a dollar a few hours before the payment term expired.

Evergrande owes more than $45 million in interest by Thursday on the bond that matures in 2024. Under the bond arrangements, there is a grace period of 30 days before a missed payment on that bond would become a default. The developer with the most significant debt burden globally, converted 260 billion euros, would also have missed a payment last week. Credit rating agency Fitch then lowered the developer’s credit rating to junk status.

The threat of Evergrande’s bankruptcy is holding investors globally under its spell. Due to the company’s problems, the yield on Chinese dollar-denominated junk-rated corporate bonds has risen to about 15 percent. That is the highest level in ten years.

China’s housing regulator, meanwhile, has stepped up surveillance of Evergrande’s bank accounts. The authority wants to make sure that Evergrande’s money is used to complete housing projects and not used to pay creditors.

At the same time, financial regulators in Beijing have ordered the developer to focus on completing unfinished homes and repaying individual investors. At the same time, Evergrande must avoid defaulting on interest payments on dollar bonds in the near term, the instructions say. 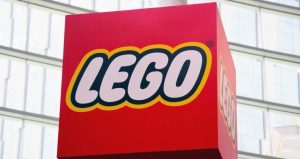 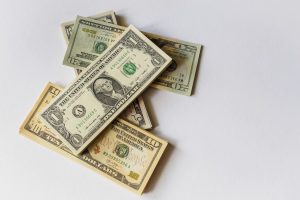 Next post US Economy Grew Slightly Faster Than Previously Thought