Amsterdam’s Economy Is Growing Fast Thanks To Tourism And Construction

EuropeAmsterdamBusiness
By Alan Lorenz On Jun 20, 2018 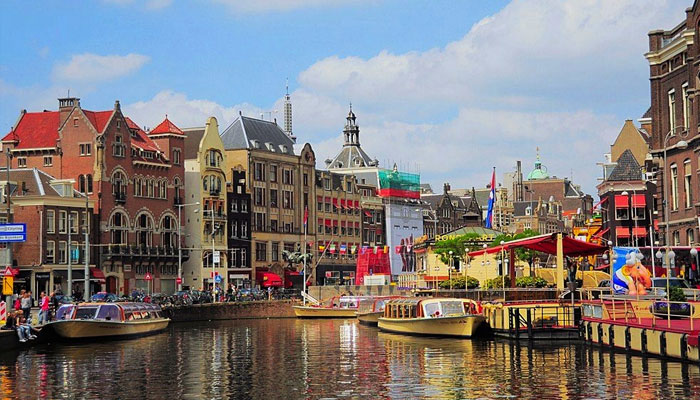 Amsterdam’s Economy is growing Fast thanks to Tourism and Construction.The economy of the Amsterdam Metropolitan Area is running at full speed and is expected to grow by 3.7 percent this year, raising the region 0.5 percentage points above the rest of the Netherlands.

The figure also shows that the City of Amsterdam presented on Wednesday, reported by EYE News.

The reasons for economic growth are investments in ICT services, construction, increasing tourism and a strong international rival position.

With these new figures, the Amsterdam region now ranks among the five strongest growth areas in Europe, together with London, Stockholm, Warsaw and Prague.