Real Without Bale To Munich 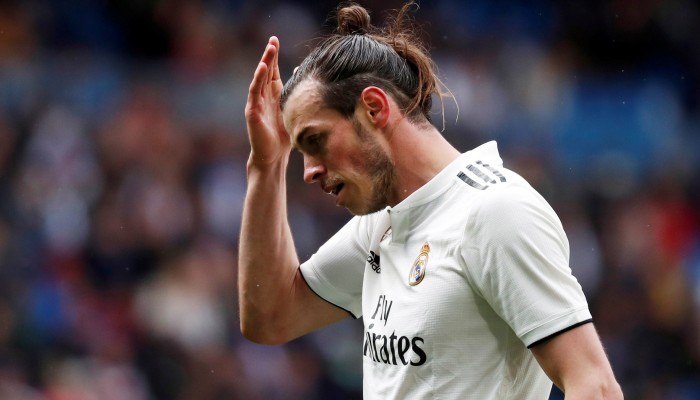 Real without Bale to Munich. Gareth Bale is missing in the selection of Real Madrid for the Audi Cup in Munich.

The attacker from Wales saw a lucrative transfer to Jiangsu Suning in recent days.

Bale seemed on its way to China until Real Madrid decided to raise the asking price.

Jiangsu Suning then decided to give up definitively.

According to reports, Bale had started earning 22 million pounds per season in China.

It is unclear where Bale’s future lies. Zidane no longer needs the attacker,

and the transfer market in England will close on August 8.

Real Madrid opens the Audi Cup on Tuesday with a match against Tottenham Hotspur.

Bayern Munich and Fenerbahçe are the other participants.

Sarah Jessica Parker Brings Her White Wine To The Market