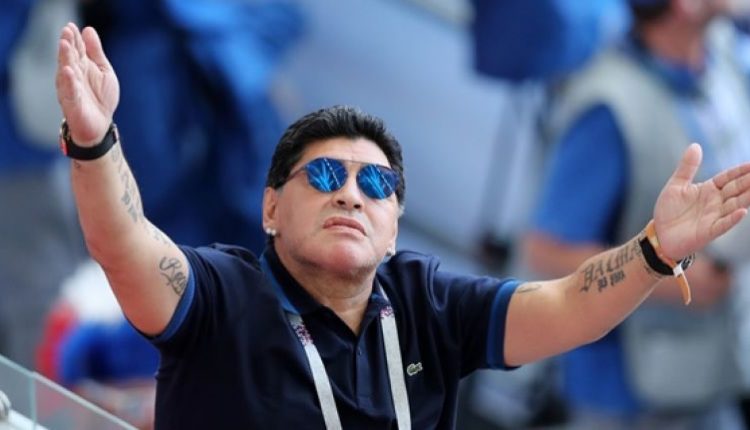 FIFA Distances Itself from Inappropriate Criticism Maradona. The FIFA world football association has distanced itself from the sharp criticism of former football king Diego Maradona of the arbitration during the match between Colombia and England in the eighth final of the World Cup.

According to the 57-year-old Argentinian, there was a ‘monumental robbery’ of the South American team when awarding a penalty kick to the British in regular time.

FIFA called this Maradona statement inappropriate and unfounded. , We regret to read such statements from a player who wrote football history. ”

Arbiter Mark Geiger handed out eight yellow cards in the hostile contest, six of which to Colombia. FIFA later labelled the American referee’s appearance as ‘positive’.

Diego Maradona is prominently present at the World Cup in Russia as a FIFA legend. His appearance on the terrace sometimes understated and dormant, but also occasionally fanatical and aggressive, always causes the constant commotion in the stadium and the global TV audience.

Leave Campaign Defends against Violations of Electoral Law in Brexit