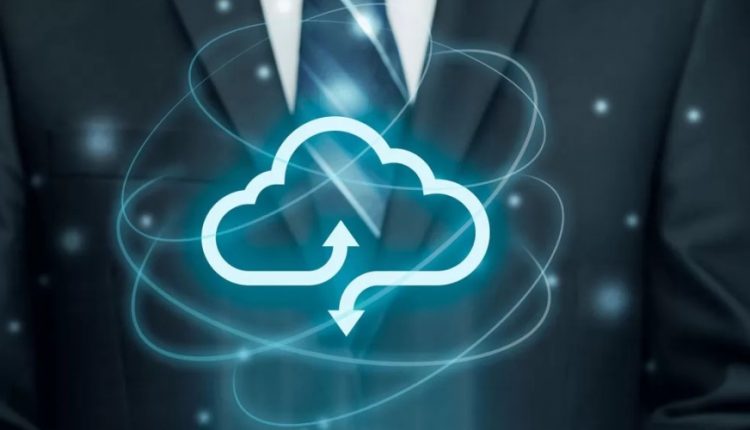 Talks are underway between Broadcom and VMware to take over the latter. Although a deal does not seem immediate.

Both Bloomberg and Reuters spoke to sources who say the two are currently negotiating, but details about the terms are not yet available. Also, the takeover talks would not lead to a takeover in the short term.

Broadcom is mainly known as a chip manufacturer and makes routers and other network technology, among other things. In recent years, the company has acquired CA Technologies for $18.9 billion and Symantec’s security arm for $10.7 billion. It previously also tried to take over chip manufacturer Qualcomm, among others, but without success.

VMware has changed hands a few times in recent years. It was largely owned by EMC. Later it came into the hands of Dell Technologies through the merger with Dell, but in 2021 it was decided to divest the company, leaving that stake to the shareholders of Dell Technologies.

That means that if VMware is effectively sold, it will be especially interesting for Michael Dell’s bank account. He owns 40 percent of the company, according to Reuters.