RussiaFranceNews
By Alan Lorenz On Apr 25, 2022 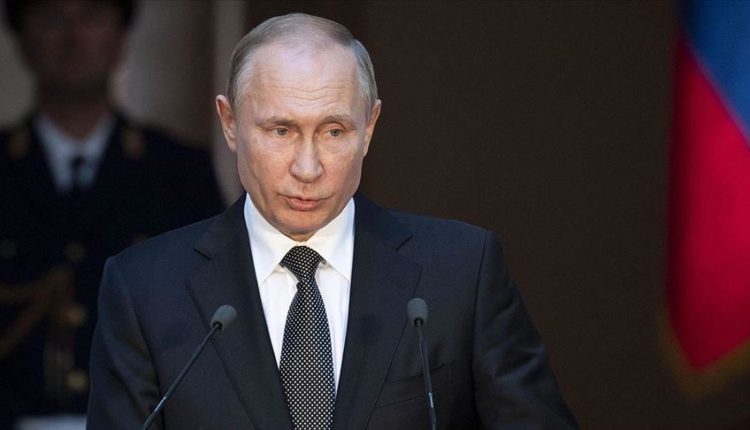 Russian President Vladimir Putin toasted his French counterpart Emmanuel Macron on his election victory. “I sincerely wish you every success in your state activities and good health,” Putin wrote to Macron.

Many European leaders already congratulated Macron on Sunday. Chinese leader Xi Jinping also wished Macron luck on Monday. However, due to the time difference, it was in China’s middle of the night when the results were announced.

Macron has had a lot of contact with Putin this year. Before the Russian invasion of Ukraine, the French president tried to persuade Putin not to invade the neighbouring country.

They have called several times over the past few weeks. Macron then tried to convince Putin to end the war. Macron called these calls a thankless task.