London Subway Does Not Run After Failed Collective Labour Agreement 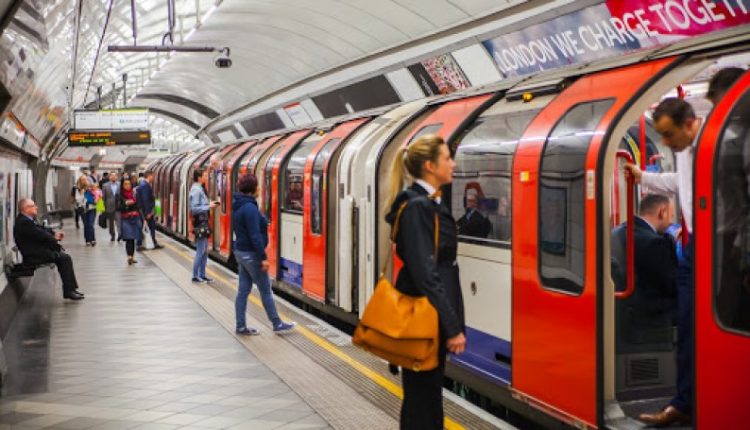 The London Underground is not running due to a strike. However, unions have decided to stop working on Tuesday and Thursday because negotiations on, among other things, pension rights and changing work agreements have failed.

“All underground lines have been suspended,” said a Transport for London spokeswoman. However, it is still unclear whether traffic will be restored during the day or not.

Other public transport in the British capital, such as bus services, runs normally but is busier than usual. As a result, Londoners are advised to work from home as much as possible.

Transport union RMT has urged Mayor Sadiq Khan to support the metro staff who “behaved so heroically during the corona crisis”. The unions say that in order to save money, the government is “making a devastating attack on the rights” of the estimated 10,000 workers of the London ‘underground’.

Russian Opposition Leader Navalny from Prison: Putin is Not Russia-Let Us Fight the War