Heroine for US Conservatives: Lynn Fitch, the Woman Who Could Control Abortion in the US 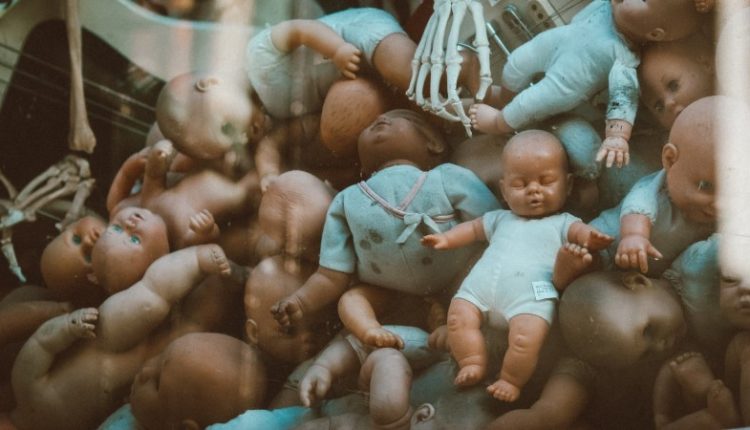 A heroine for American conservatives? That status is within reach for Lynn Fitch, the state attorney general of Mississippi. Under her impulse, the US Supreme Court is currently reviewing a 1970s ruling that upheld the right to abortion in the US at the time.

If the judges follow Fitch – and that is expected – the right to abortion in several states will be called into question.

It could happen any moment now: the US Supreme Court decision on “Roe v Wade,” the landmark ruling in 1973 that enshrined the right to abortion for women in the United States. Will the 50-year-old judgment survive? The Supreme Court, which is governed by a majority of conservative judges, is expected to reverse the ruling.

That would be a major – political – victory for Mississippi State Attorney General Lynn Fitch. She brought the case to the U.S. Supreme Court in June 2020. Two years earlier, the state of Mississippi had passed a law banning abortion after 15 weeks of pregnancy. Several courts ruled that the law was inconsistent with the constitution.

But then Fitch was elected attorney general of Mississippi. Five months after her election, she asked the U.S. Supreme Court to review the case, uphold state abortion law, and drop Roe v Wade. Since then, she has been known as the lawyer who could indeed overturn that historic abortion ruling.

Lynn Fitch’s political career, now 60, began in 2011. When she was elected state treasurer of Mississippi. In that position, she was responsible for the finances of the state. Fitch had started her campaign as an underdog, but as a real campaign animal, she was able to convince her team. She drove from one side of Mississippi to the other in one day to campaign. The only reason she turned down an event was her children, the BBC writes.

As state treasurer, Fitch worked on the national debt, financial literacy and above all: equal pay for equal work between men and women. It was only recently that a legal framework followed in Mississippi. In 2016, she supported then-presidential candidate Donald Trump’s campaign and headed Mississippi’s Women for Trump. In this way, Fitch immediately strengthened her image with the conservatives.

It didn’t hurt Lynn Fitch. Two years later, she announced that she would be campaigning to become an attorney general for the state of Mississippi, a position never before held by a woman. Fitch won convincingly, promising to uphold “conservative norms and values.”

Those “norms and values” are now also expressed in her case about abortion, although Fitch does sell it as a feminist issue, namely that women do not have to “choose between a career or children”. “Fifty years ago, women had to make that choice. Today you don’t have to. You have the option in your life to pursue your dreams and goals and to have those beautiful children at the same time,” she says. According to her, the Roe v Wade case has “set women against children and women against each other”.

Lynn Fitch seems to take inspiration from her own life. She divorced her husband in 2004 and has since raised her three children as a single mother while also building a political career. But pro-abortion activists accuse Fitch of using feminist language for an “inherently anti-feminist policy.”

Should Fitch sue the Supreme Court, access to abortion in several American states is in danger of being severely curtailed. This would particularly affect women from socially vulnerable backgrounds. Opponents of Fitch, therefore, do not fail to point to her wealthy descent. Her father, who financed part of her 2011 campaign, inherited a family farm and turned it into a hunting destination where people can stay in the former home of the first leader of the highly racist Ku Klux Klan.

EasyJet Reduces Capacity for This Summer Due to Staff Shortage