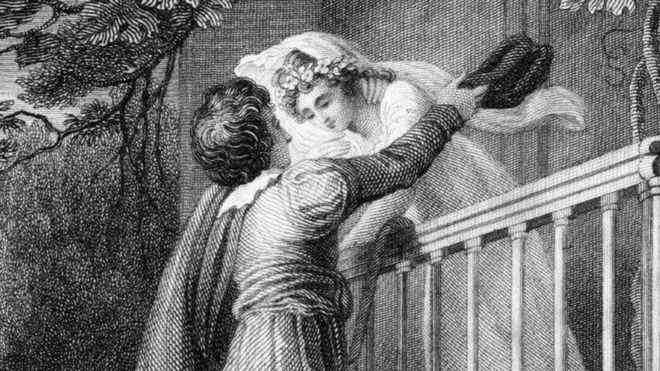 British Exam Board OCR Fined £175,000 for Shakespeare Error. A British graduation agency is fined £175,000 due to a mistake in the English Literature exam, posted by Citi News.

“How does Shakespeare see how Tybalt’s hatred towards the Capulet family affects the outcome of Romeo and Juliet?” British students probably thought about this question for a long time in their final exam in English literature last year.

Not that The Bard had made it so difficult in his tragic love story, but the compiler of the exam had been mistaken in the family feud. An expensive mistake, because the regulator filed a record fine of £175,000 yesterday.

Tybalt, Julia’s cousin, belongs to the Capulet clan, so the question should have been “How does Shakespeare show how Tybalt’s hatred towards the Montague family affects the outcome of Romeo and Juliet?” The inspectors did not notice the error of the questioner.

One-third of the fifteen thousand students who took this exam were asked this question. The Examination Board ensured that these students would not be duped after discovering the error.

That the fine has fallen so high, has to do with previous blunders of exam designers. In 2011, no less than nine errors came to light, affecting a total of 250,000 schoolchildren.

For example, in the Latin exam, Cicero’s words were put in the mouth of the historian Tacitus. The errors were partly the result of substantial competition between various examination offices who tried to work all fishing rods to government contracts and as cheaply as possible.

Since then, the requirements have become stricter and the regulator threatened with higher fines. The fine is intended for the OCR, the board of examiners that cooperates with the top universities and is officially a charitable organisation.

The fine for the blunder, which caused tears for some students, is about the same as the annual salary of the director of the OCR. In the words of the Prince of Verona, the mighty man from the play mentioned: “Some will be forgiven, and some will be punished.”

Trump Threatens To Step Out Of The World Trade Organization