AstraZeneca Will Look With Russians At Combining Vaccines 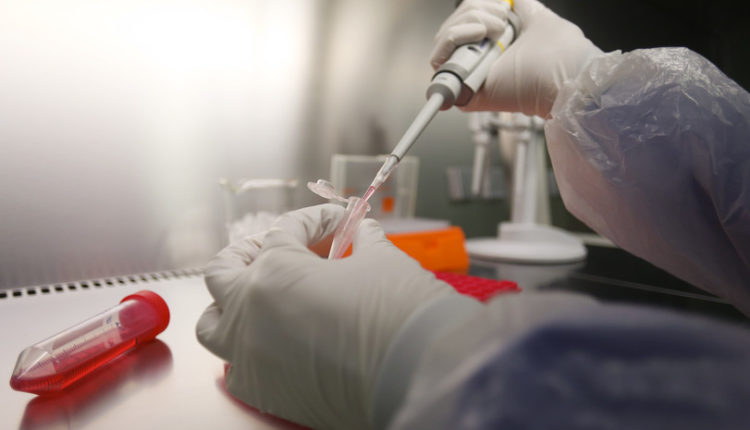 The British-Swedish pharmaceutical company AstraZeneca will investigate whether the corona vaccine, developed together with the University of Oxford, can be combined with the Russian Sputnik V vaccine.

AstraZeneca is entering into a collaboration with the Gamaleja Institute, which developed the Russian vaccine.

The Sputnik V corona vaccine is more than 90 percent effective, according to the developers, while that of AstraZeneca has an effectiveness of more than 70 percent. This may also be increased to 90 percent through a combination of doses, but this is still being investigated.

The developers of the Russian vaccine had already proposed on Twitter last month to combine the two vaccines.

Both the Oxford vaccine and the Russian vaccine are based on a harmless virus to instruct the body to make specific proteins. This technique was previously used for an Ebola vaccine.

The collaboration can perhaps count on resistance in Great Britain. That country announced in July that Russian state hackers had tried to steal information about vaccines from universities and pharmaceutical companies worldwide.