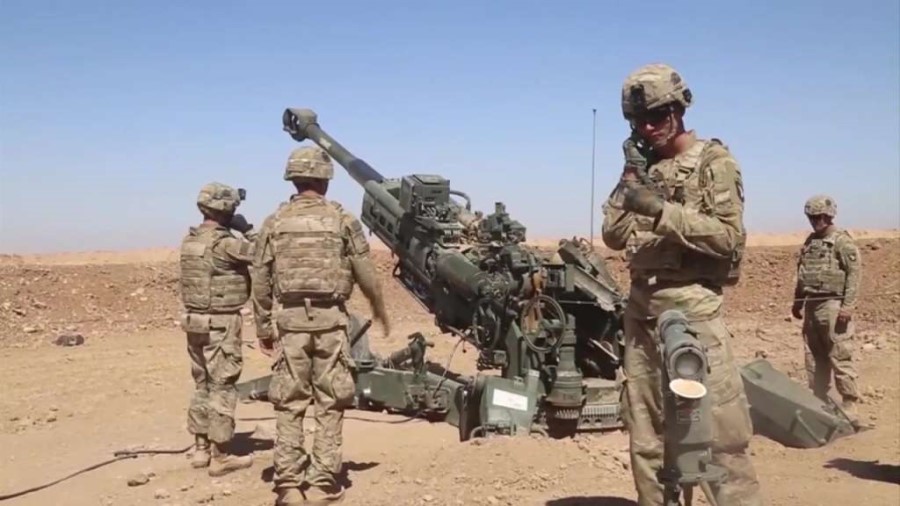 Kabul called on the Taliban to extend the three-day truce that ends Tuesday night by three days.

The release is part of an agreement the United States and the Taliban signed in February.

The aim is to exchange a total of 5,000 captured Taliban fighters against 1,000 captured government soldiers to build trust between the parties.

To date, the government has released about a thousand men and removed the Taliban about 300 prisoners.

The Taliban declared a ceasefire on the occasion of the sugar feast.

“It is important to extend the armistice, and the Afghan government is ready to support it, to prevent bloodshed,” said the spokesman for the Afghan national security adviser. 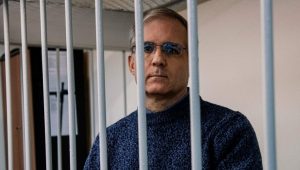 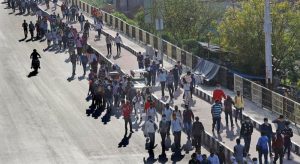 Next post India is Suffering from the Heatwave and Natural Violence