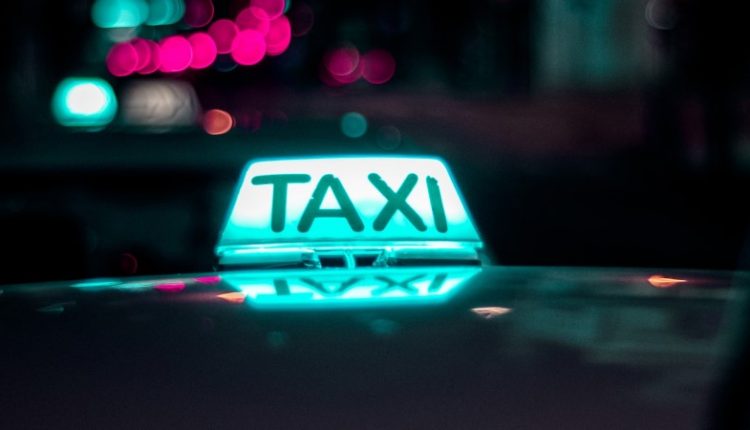 Google’s sister company wants to offer self-driving taxis on a large scale in the American metropolis of San Francisco.

People can drive a self-driving Jaguar I-Pace electric car around San Francisco for free when they sign up with Waymo’s Trusted Tester program through an app. The users must then sign a nondisclosure agreement and provide feedback to the company.

Although the taxis are fully autonomous, there will be a driver present to take over the wheel in case of an emergency.

The pilot project in San Francisco is considered an important milestone for Waymo. So far, the company has only tested self-driving taxis in a Phoenix suburb, where drivers are driven without an emergency driver.

But in that desert city, the weather conditions, traffic and infrastructure are much more favourable for self-driving cars than in the more chaotic metropolis of San Francisco.

A Formula 1 Race Maybe Held in Qatar This Year