USNewsTechnology
By Alan Lorenz On Mar 28, 2022 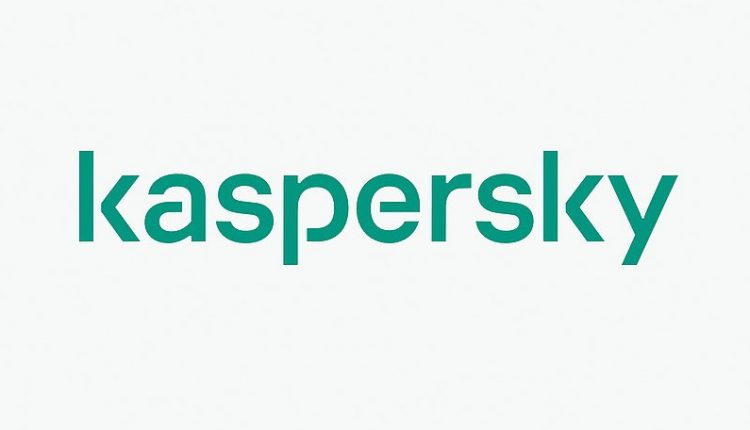 The security guard is the first Russian company to be blacklisted by the FCC, the American telecom watchdog.

The telecom watchdog FCC has added Kaspersky Labs to its list of companies that “pose an unacceptable risk to the national security of the United States.” This means that American companies are no longer allowed to trade with the organization.

The list mainly consisted of Chinese companies, including Huawei and ZTE. However, the war in Ukraine now seems to be changing that. As a result, Kaspersky is the first Russian company to make it onto the list.

Kaspersky Labs has been linked to the Kremlin several times in recent years, and that pressure has intensified in recent weeks. Therefore, the German government, among others, advised not to use safety products from the company anymore.

American government departments have not been allowed to do that for a long time. The company itself has always denied the allegations. It reiterated last week that it has no ties to the Kremlin, saying in response to the FCC that it is a “politically motivated” judgment.

Kaspersky Labs has been trying to distance itself from its Russian origin for several years now. For example, it moved its European data processing to Switzerland a few years ago and has set up a transparency centre following companies such as Huawei.

Customers and researchers can sift through the code for loopholes and suspected FSB influence in that centre. The intention there was clearly to win (back) trust, but that clearly did not work out on the American side.

In addition to Kaspersky, China Telecom and China Mobile International USA were also blacklisted on Friday.