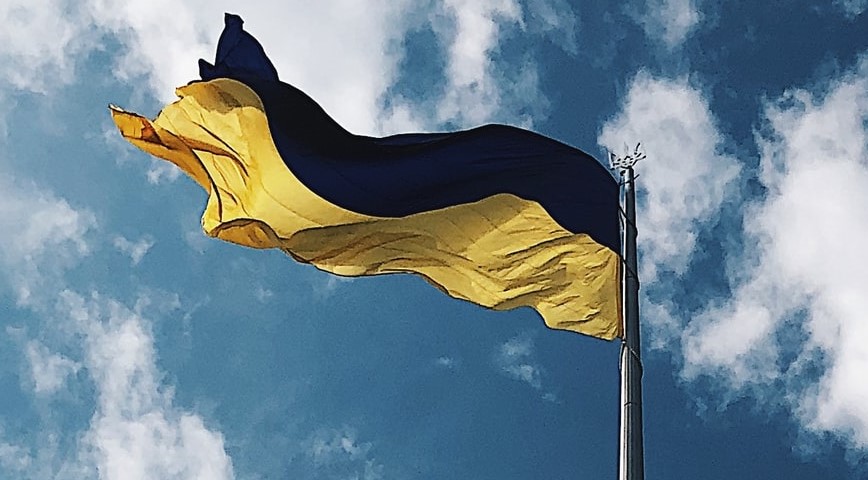 By recognizing two pro-Russian republics in eastern Ukraine, the Russian government has “taken another step towards the revival of the Soviet Union,” said Ukraine’s Defense Minister Oleksii Reznikov.

The government in Kyiv calls for tough sanctions against Russia.

Russian President Vladimir Putin said in a speech Monday that he would recognize the two separatist regions in the Donbas region and send peacekeepers there.

According to Ukraine, a former Soviet republic, Moscow has had military personnel in the area for some time, and the Kremlin is now trying to legalize that presence. 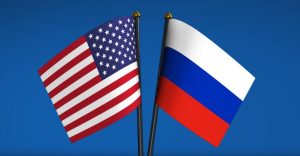 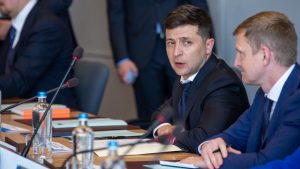