TechnologyNews
By Alan Lorenz On Apr 1, 2021 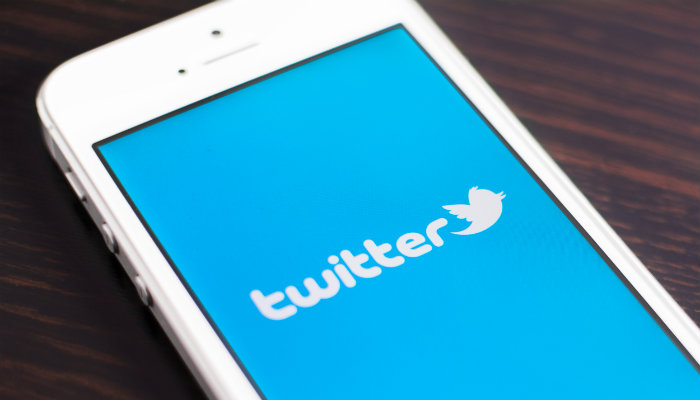 Periscope, the Livestream platform of Twitter messaging service, will cease to exist today.

The app never enjoyed much popularity and became obsolete when Twitter integrated its own live broadcast option.

Twitter already announced the imminent end for Periscope in December last year. “There are fewer and fewer users, which means that it is no longer financially viable to keep the service,” the company said at the time.

The app was still available for download since then, but users could no longer create a new account. In the meantime, Periscope has been completely removed from the Google Play Store and Apple App Store.

Twitter bought Periscope in 2015. The basic functions have now been integrated into the Live function of Twitter, which is accessible via the camera icon in a new post.

For large companies and publishers, there is the more professional solution Twitter Media Studio.