Philippine President Rodrigo Duterte Withdraw Defence Treaty With the US 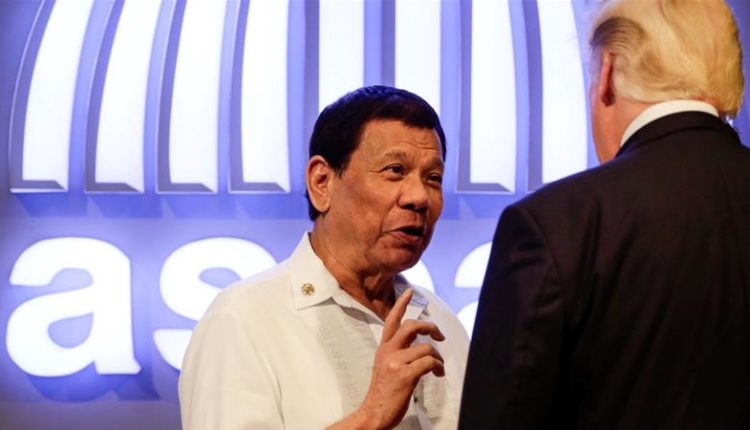 After three years of anti-American rhetoric, President Duterte has withdrawn a defence treaty with the United States.

According to Duterte, the Philippines should no longer depend on a significant partner for military reasons. The alliance between the two countries is nevertheless essential for the Pacific Ocean and the Far East.

The American embassy in the Filipino capital Manila confirms that it has received an official cancellation. That would come into effect in 180 days and refers to the Visiting Forces Agreement (VFA) from 1998.

This regulates the legal status of American soldiers present in the Philippines during military exercises or humanitarian operations, among other things.

So it is not about scrapping the other military assistance treaties that the two countries have concluded over the past seventy years, but the move is remarkable. It fits in with the rather critical failures of President Rodrigo Duterte against the ally in the United States.

According to Duterte, it is time for the Philippines to stand by themselves militarily and no longer depend on a large partner such as the US.

However, the main reason would be that a former police chief with close ties with Duterte has not recently received a visa for the US. Washington is responding to the accusations made against that man regarding human rights violations.